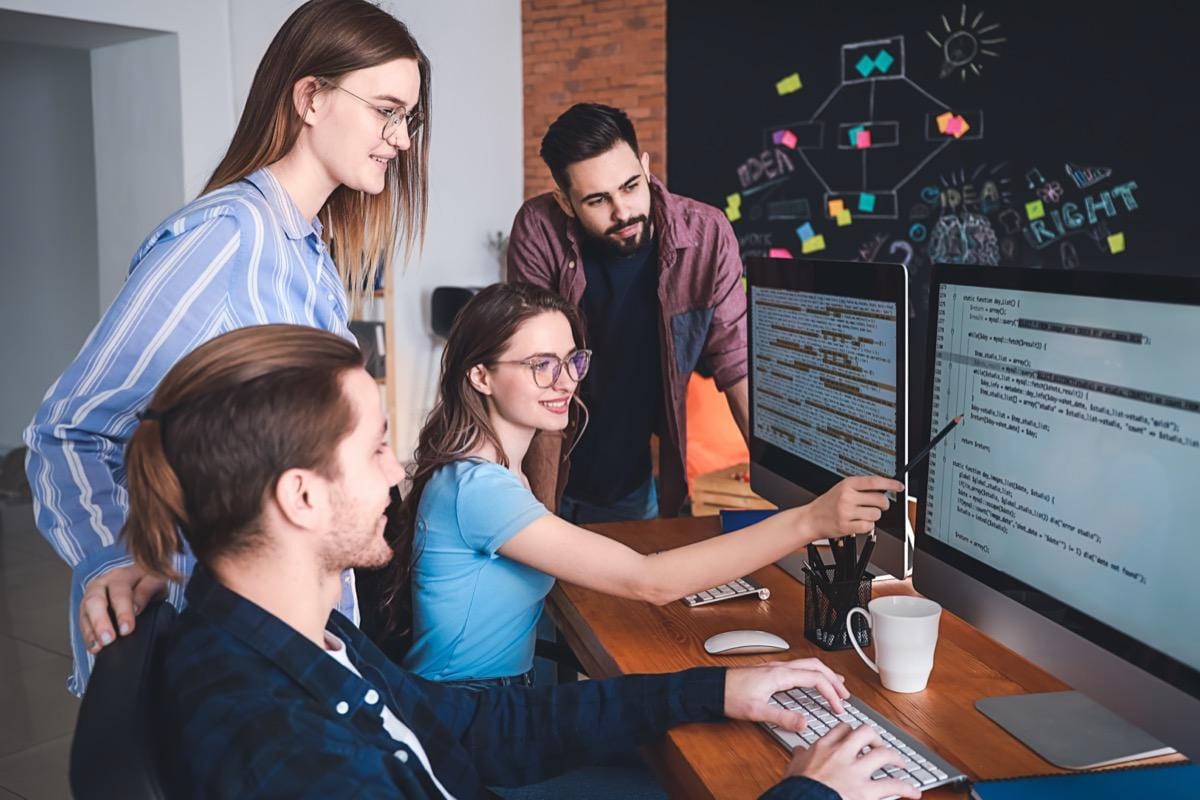 As a source for companies and job seekers around the world, it doesn’t take much for us to keep tabs on the jobs that we see in the highest demand. One of the most consistently demanded jobs is contracted Java developers. It’s for this reason that we wanted to give you an inside look at why we believe this job is so highly sought after.

Coffee Java and computing Java actually do have something in common. Have you ever heard the old saying: if it ain’t broke, dont fix it?

In a world of fancy energy drinks, coffee is the classic that works for everyone. Java as a programming platform in many ways is universal. It may not be the fanciest, but it gets the job done. The greatest component for Java’s survival in the marketplace is its compatibility. It has been around so long due to its relative uniformity across all systems.

While it may not be the most efficient type of programming, the coding language provides flexibility. Whether the code was written 25 years ago when the computing platform was first used or 25 min ago, it runs the same. In a world of rapidly changing technology, that kind of reliability is hard to find and hard to beat.

Much of the opportunity we see for this skill is contract work, each job requiring something a little different. Most contract jobs span anywhere from 4-8 months in length. We find that the longer a programmer works with a client the greater the chance of rehire and follow up in the future. Being skilled in this department provides ample opportunity now and later down the road.

Being the Best Barista

While Java often gets written off as the older language, updates are being made often so that it can do all the same things that other programming languages do. Staying up to date with each update is crucial. While many of the updates seem to be incremental, being fluent in each update can be a differentiator in contract work, as the people you are appealing to often are not as versed as you in the language.

Java Spring 5.0 Framework supports a wide variety of applications and could be helpful in solving several client scenarios. Spring focuses on the “plumbing” of enterprise applications so that teams can focus on application-level business logic, without unnecessary ties to specific deployment environments. The innovation was brought about nearly 17  years ago, but recent changes have made it more user friendly and more helpful across a variety of platforms.

It would also be helpful to master the art of creating Android apps with Java. With mobile app downloads reaching nearly 20 billion a quarter, providing a piece of this market share to your clients would pose as a benefit.

For more opportunities and other industry advice, visit us to discuss your future career today. Also, keep tabs on our job list, we are constantly updating it with your next project.

GLOBAL REACH
In addition to having a corporate presence in the following countries, GTN is able to hire in most countries and pay in most major legacy currencies as well as Bitcoin, Ethereum, USDC, Dash, and Solana.